Kymenlaakso University of Applied Sciences (Xamk) chose the Green Office system (WWF) for its everyday social responsibility tool. In 2019, Xamk aimed to reduce the consumption of energy, water and paper as well as promote waste sorting, furniture recycling and optimal use of space.

Green Office helps us to set large and small environmental goals. Xamk has decided to report the annual consumption of energy, paper and water in the Green Office system. In addition, we monitor the amount of different types of waste. Under the guidance of the local Green Office team, we prepare campus-specific environmental programmes that include goals and planned measures. All the teams adhere to the same guidelines taking into account the different nature of individual campuses.

The Green Office system also involves an office inspection to evaluate the environmental programme and its implementation. Xamk’s Kotka Campus was inspected and approved in 2018. The rest of the campuses passed the inspection in 2019.

Electricity and heat with less emissions

Water and energy consumption in old buildings is a challenge

The Xamk campuses consumed 18,114 cubic metres of water in 2019. Efforts have been made to reduce the consumption mainly by providing instructions for personnel and students, but we have not managed to make a material difference.

The buildings on our campuses are relatively old, which is visible in the water and energy consumption figures. It is not necessarily cost-effective to make major investments in equipment and systems. However, when broken equipment is replaced, an energy-saving solution is always chosen.

Xamk has set a general goal of a five per cent reduction in the above consumption figures. This reduction is not significant but achieving this goal with the current campus buildings is difficult.

An organisation of Xamk’s size uses a lot of paper, mainly for printing. However, the trend is slightly downward. We pay attention to paper consumption in all our operations – education, research, development and administration. For instance, we acquired an electronic signature system for transcripts of study records in 2019. This singularly has reduced the need for printing in the Student Affairs Offices.

The Kotka campus is pioneering a new waste sorting method. Waste bins were removed from offices and classrooms, and new bins that make waste sorting easier were situated in the corridors. Naturally, the removal of the waste bin from the classroom was not always greeted with enthusiasm. In general, however, people have adapted well to the change. Another special feature of the Kotka campus is the promotion of sustainable transport. The campus is trying to make cycling and the use of public transport easier and more attractive.

The Kouvola campus will follow Kotka’s example in waste sorting. Particular attention has been paid to the recycling of furniture. The Kouvola campus is also trying to reduce electricity consumption through easy means – simply reminding people to switch off the lights.

Xamk’s Communication and Marketing Services are making a Green Office tutorial video on the Mikkeli campus. The video demonstrates practical solutions included in the environmental programme to students. The Mikkeli campus has also improved the sorting of waste and made effort to reduce electricity consumption. In addition, the Mikkeli campus follows the occupancy rate of facilities, aiming for their optimal use.

The Savonlinna campus has taken measures to use the facilities more efficiently and reduce electricity consumption. In addition, an ecological gym is being planned in Savonlinna.

All the campuses have a student restaurant that is owned by Xamk. The restaurants have systematically increased the proportion of vegetarian food and reduced food waste. To date, three Xamk restaurants have been awarded the Swan label. 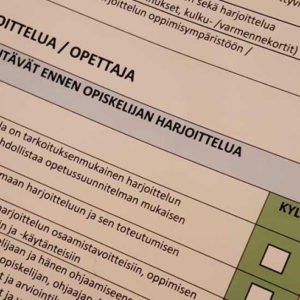 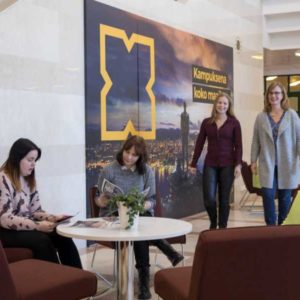 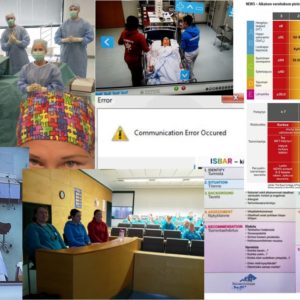 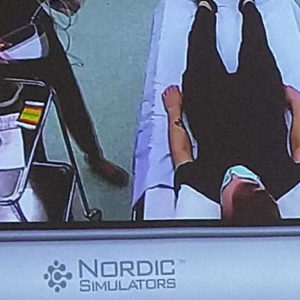 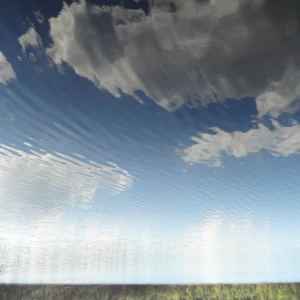 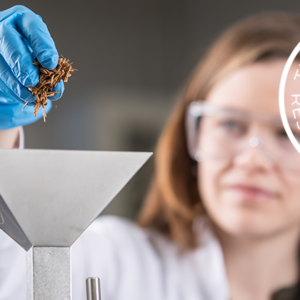 26.6.2020 Open science and research make knowledge accessible to everyone 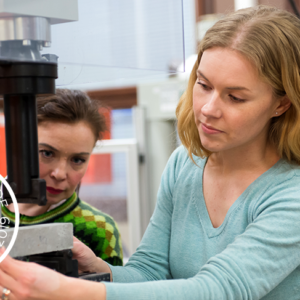 26.6.2020 Open University of Applied Sciences makes studies accessible to everyone 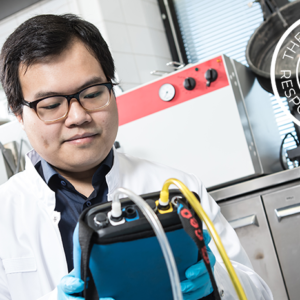