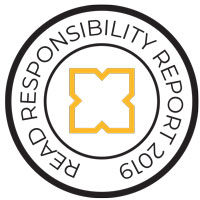 Xamk conducts an education development survey of degree students when they are halfway through their programme. Students also answer the AVOP survey, which is a nationwide survey of graduating students.

The sections measuring the quality of student guidance and planning of studies in the education development survey and the AVOP survey are key indicators of the realisation of flexible and individual learning paths. The results of both surveys have improved at Xamk, as can be seen in the figure below.

The results of the arrival surveys of new students in 2019–2020 indicate the positive effect of the investment in the improvement of student guidance and the development of flexible learning paths. Altogether 89 per cent (85 per cent in the previous year) of undergraduate respondents said that they had had a PSP (Personal Study Plan) discussion. Similar to the previous year, 95 per cent of the students were given the opportunity to have a PSP discussion.

The development of student guidance has also been incorporated into the development of curricula. In connection with the curricula revision, the Professional Growth course was updated to better meet the needs of career counselling. The course was renamed Study and Career Planning. The content of the course, run on the Learn platform, will be collaboratively updated each year.

The joint orientation for new Xamk students was improved in 2019 to serve students better. Co-development and an experimental culture were used in the development process. Using the Open Learn platform, students may read the instructions on getting started with their studies and learn about Xamk’s services whenever it suits them best.

In addition to online orientation, Student Union Kaakko organises the Amazing Campus Race orienteering events on each campus during the orientation week. The new students learn to know their campus, each other and Xamk’s key players, as they move from one checkpoint to the next, accompanied by the student tutors. In the future, we will have partners participating in the planning of the checkpoints. They include, among others, representatives from the campus towns and people from the One-Stop Guidance Centre.

Studying at Xamk on an individual learning path

We have worked systemically to promote more flexible studying. We have particularly focused on providing more opportunities to choose courses from different programmes, as well as developing and increasing online courses and work-integrated pedagogy. In 2018, altogether 19.9 per cent of Xamk’s courses were also available online. In 2019, the corresponding figure was 23.4 per cent.

Teachers’ work-integrated pedagogy competence has been enhanced through Digipeda coaching. Successful online implementations are awarded at the annual Digipeda seminar according to students’ proposals.

In 2019, we promoted the integration of work-related pedagogy into degree programmes also by piloting new ways of teachers’ work placements. The piloting was carried out in the School of Technology. The objective was to find operating models in which students integrate into business life through teachers’ work placements. Six teachers reported their experiences in different publications. The links to these publications can be found at the end of this article.

In 2020, we will develop the process of and instructions for the recognition of prior learning, the monitoring of the progress of studies and continuous learning-related guidance. 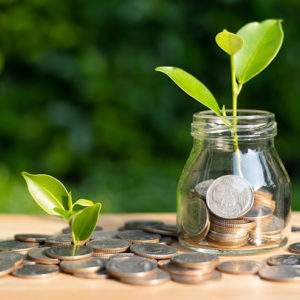 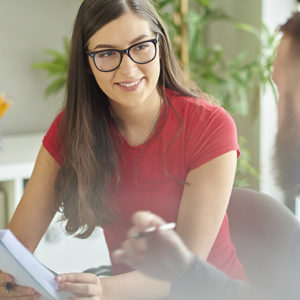 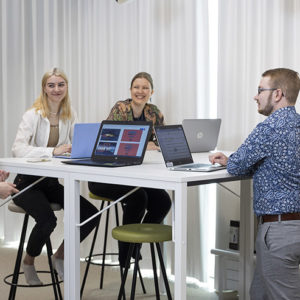 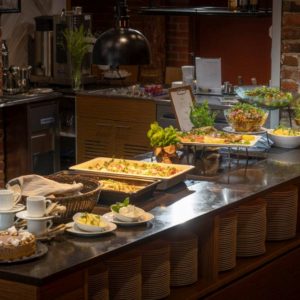 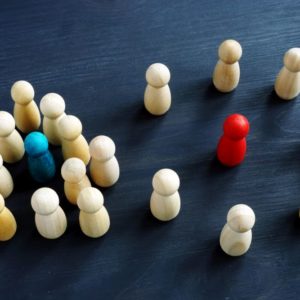 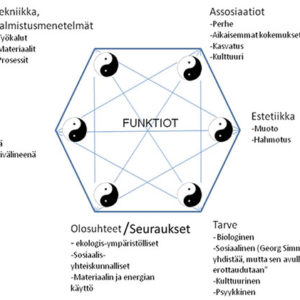 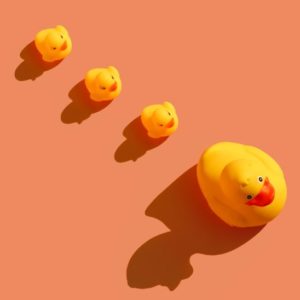