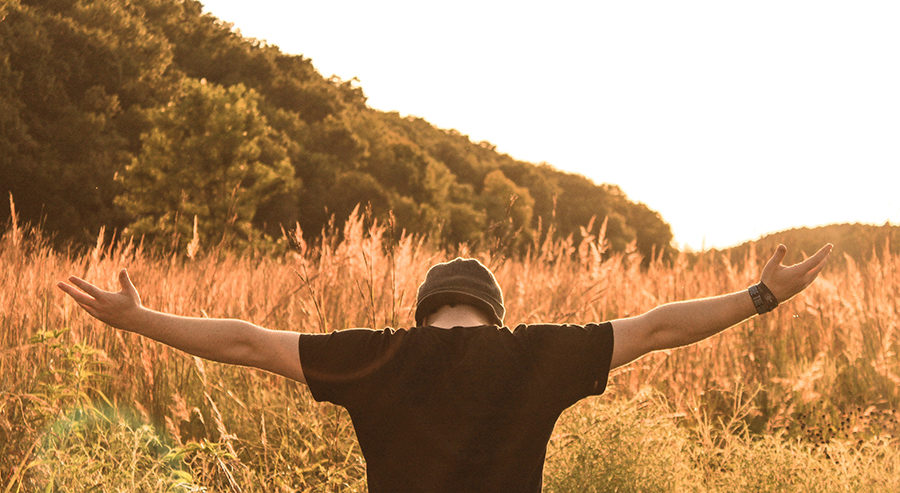 Could the current and accelerating trend of remote work resolve some of the most urgent regional development issues in Finland and elsewhere?

As the number of covid19 cases continues to escalate globally, one real consequence has been the dramatic rise in remote working. In fighting the pandemic, governments across the globe are urging “employees at all work sites … to work remotely whenever and wherever possible” while managers are trying to establish effective work norms as the new normal takes a foothold. Also Xamk employees and students have moved into remote working mode within a few weeks, and the transition went surprisingly smoothly. Could the current and accelerating trend of remote work resolve some of the most urgent regional development issues in Finland and elsewhere?

Work really hasn’t changed, or been challenged, since the industrial revolution when people were going to work at the same location and spend there the same amount of time each day. Large cities emerged around these industrial hubs and workers had to live in often shabby suburbs around factories, because their work demanded it. Most of the times these cities evolved into megalopolis, with current housing and the cost of living at unsustainable levels. There are about 100 cities in the world that do about 50% of the world’s GDP.

Smaller cities in Europe, such as Kouvola in Finland, have been long confronted with a number of problems which threaten their very existence. Residents are moving out towards bigger cities, local tax revenues are declining, industries are becoming obsolete, and agriculture is facing climate-related hardship, with a consequent loss of jobs making local communities even more vulnerable.

Enabling remote work could reduce the pressure caused by rising cost of living, overpopulation and congestion in bigger cities while uplifting the economies of those in decay. Moving incomes away from bigger to smaller cities would distribute wealth efficiently and help catalyse investments and drive economic development in local areas. Governments are taking notice. For instance, the State of Vermont in the US has recently passed legislation offering $10,000 to people who move to the state and work remotely. Expect these schemes to take centerstage in European local development policies as well.

According to the latest survey by Upwork and the Freelancers Union in the US, 36% of freelancers live in cities, 44% live in the suburbs and a growing 20% live in rural areas. 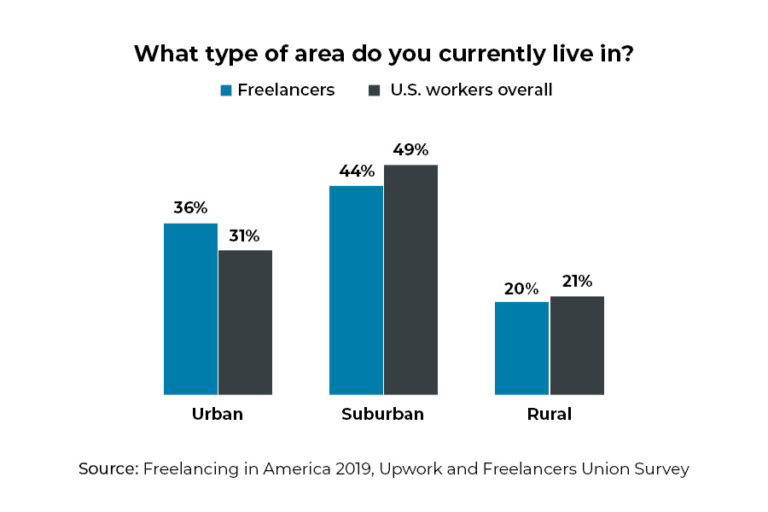 Coworking spaces have sprung up in smaller towns across the continent and new remote professions have started to take shape. With the emergence of online freelancing sites, one no longer needs to move to the capital or a major city to find a job. Teleworking technologies and the covid19 pandemic may be the greatest accelerator of this shift, but the impulse is deeply human: we now want to work and live a life on our own terms. So we can be free from long commutes, office politics, and dress codes.

How would the world look like if we were all working remotely?

If more people are able to take their big-city paycheck back to their community, buy coffee in the local cafeteria instead of downtown starbucks, it will help support their local economy while the rising cost of living could begin to slow in the cities they leave behind.

By working on a flexible schedule, parents will have more time to spend with their families. Also, the change of pace might be the additional upside which remote workers are looking for in rural communities.

With remote workers’ ability to work from wherever they want, options such as home offices or coworking spaces will be more and more available. However, local authorities should earmark support for coworking infrastructures, online learning, access to high-speed broadband, and reliable mobile phone reception including 5G development.

As work becomes decoupled from physical locations, there will be no more overcrowded and expensive urban areas. People will live where cost of living is low, and houses are far more affordable, buying into local real estates.

How people get around to places

There will be no more commuting time lost to go to work, further overburdening transportation infrastructure, fewer cars on the road, more investments into public transport, and less environmental impact.

There will be a raise in delivery services, either physically or virtually. Services will come to the citizens instead of citizens going to services. Drone deliveries, internet of things and assistance from robots will become the norm.

Rather than subsidizing large companies relocation with tax breaks, by investing small amounts in many small ventures and individuals, local governments are minimizing their risk. At the same time, they’re uplifting the communities they serve, rebalancing the economy away from major cities and combating isolation.

Can the urbanization of work be reversed? Until covid19 is under control, the benefits of remote work outweigh the inconvenience. As remote work shows no signs of abating, rural areas will hold their appeal — at least for those brave enough to see it. 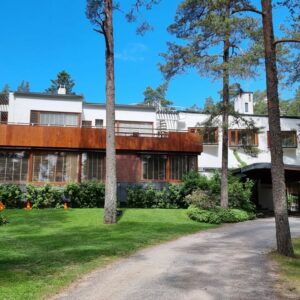 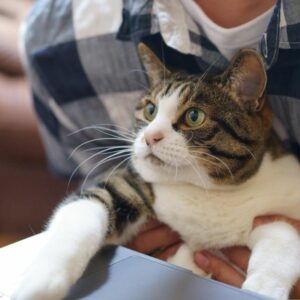 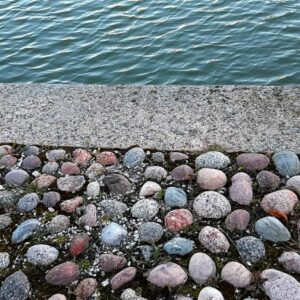 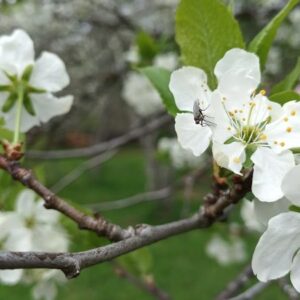 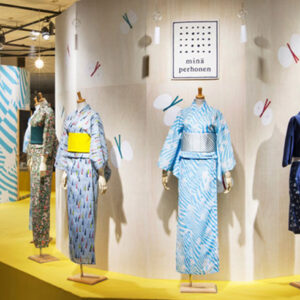 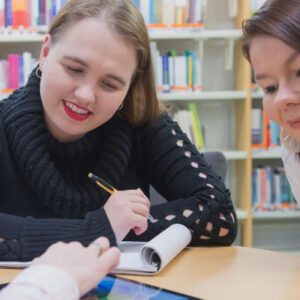 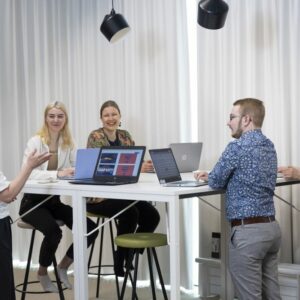 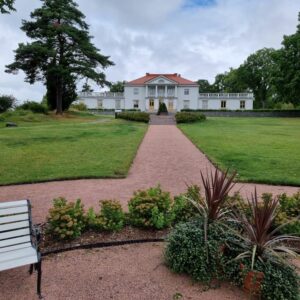