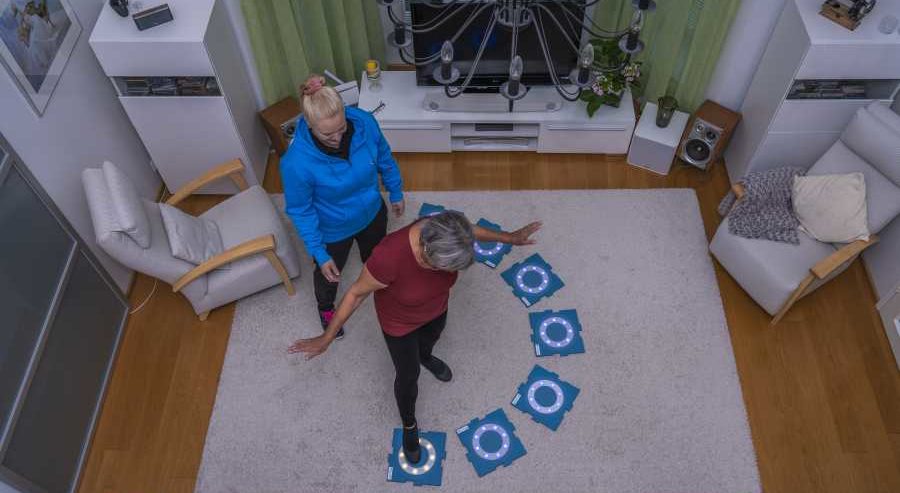 The interactive robotic tiles can also be used separately from each other, which means that the game board is always different. Photo: Meditas Oy.

Artificial intelligence-driven modular interactive tiles sound like bad science literature. However, they are a useful tool for various purposes ranging from diagnosing autism to creating strength and balance training activities for the elderly. At Xamk, the exercise plates are already used in gerontological studies.

With the help of a game, the development of one’s memory, motor skills, mobility and balance is actively promoted by means of physical exercise through competing with oneself. Instead of grinning through your teeth when training and hunting for records, gaming makes it fun to exercise and, additionally, helps to create a good atmosphere and improve group cohesion.

”I have been retired for thirty-three years. So, I’ve tried all sorts of things. And this has worked the best,” Vappu Virtanen summarizes her own experience of Moto Tiles in Yle News.

The gym fits in a bag

Moto Tiles consist of ten exercise tiles, each equipped with a touch sensor and several lights of different colors. Colored lights allow for a large number of different types of games. The tiles can be placed close to each other or at a distance. Everyone who has tried running back and forth touching cones understands that adding distance between tiles increases the challenge even for the toughest of us. The tiles fit in a small bag and are easy to carry due to their light weight.

The tiles are controlled by a tablet computer where the games and exercises are readily available. The game is played by stepping on an illuminated tile. It can be played at different levels and more than one players can play at the same time.

The tablet allows players to track their progress. However, due to the General Data Protection Regulation (GDPR) – which is the strictest privacy and security law in the world – it is advisable to enter and store user information anonymously, for example, player1 instead of the player’s personal data.

In addition to the Covid19-virus, Finland is currently discussing the reorganization of social welfare and health care services. The aim of the reorganisation is to improve the functioning of the system as a whole and curb the increase in costs without negatively affecting the quality and availability of care.

More frequent strength and balance training would bring significant economic savings. Rehabilitation at home would help to keep older people physically fit for as long as possible. At the same time, fatal falls and slips could be prevented. The cost of a hip fracture is approximately €30,000 per patient per year (THL).

Contrary to a popular belief, the actual treatment of the fracture – surgery, hospitalization, and rehabilitation – does not make most of the cost. A significant amount of costs is accumulated later due to the increased use of health services. (Lahtinen 2019.)

Understandably, the elderly often wish that they could live at home for as long as possible, not as prisoners, but as functioning individuals who are able to move and exercise.

Rehabilitation at home is so important from the perspectives of well-being and self-determination that not taking advantage of new openings such as exercise tiles is comparable to negligence. 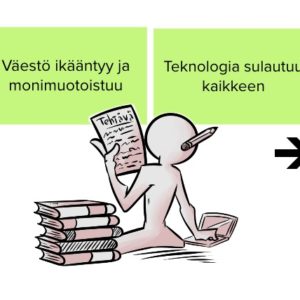 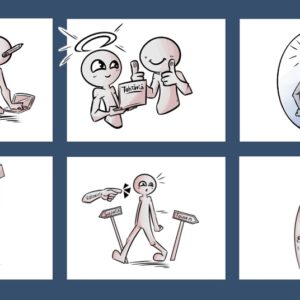 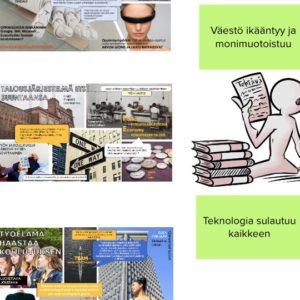 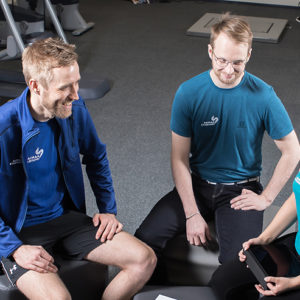 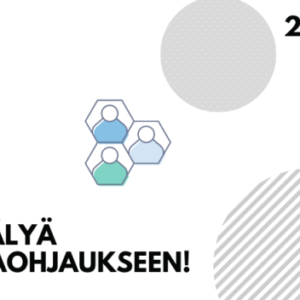 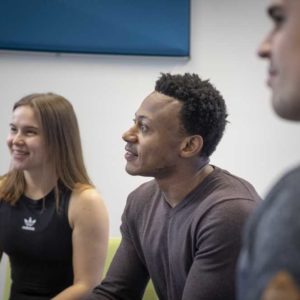 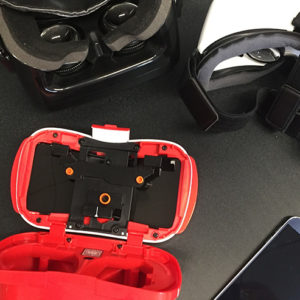