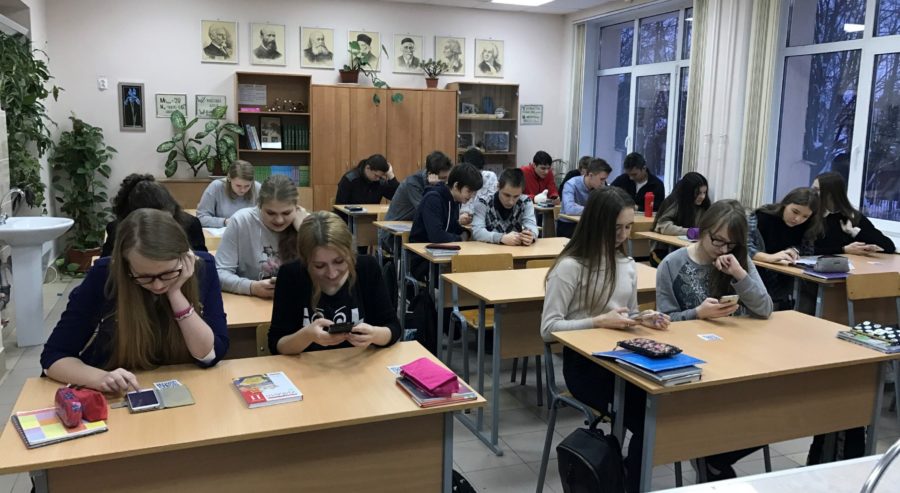 We – Marat, Danil and Nikolay – are second year IB students in Xamk. Our specialization is marketing. We were introduced about KymiRing hackathon on our International Services Marketing course. We decided to check the event out.

On Hackathon day, we had been explained what KymiRing is about now and what it would be in the future. We needed to present some suggestions and thoughts on how to develop and attract potential customers to KymiRing complex. 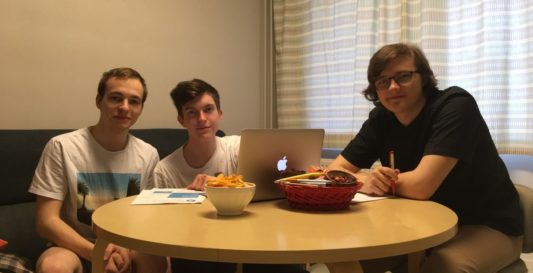 Due to our Russian background, we decided to create a plan to market KymiRing through social media channels in Russia, such as YouTube and VK, which is often called “Russian Facebook” by foreigners. After few weeks we were informed that our idea was chosen as one of the winners of hackathon and it is approved for further development.

That is how our KymiRing project has started.

Through the win, we got permission to spend 1000 euros on the project needs. However, we did not practically need any financial support but still we must proudly say that it was a successful project.

Firstly, we conducted a survey, which consisted of 20 questions, targeted on middle and high school Russian students; to find out the willingness and ability of them to go abroad and visit KymiRing, whether if they are interested in motorsport in general or not and which social media they prefer to use.

Turned out, majority of the pupils is ready to come to Finland and KymiRing, but most of them are not interested in motorsport. It indicates that, in order to attract Russian youngsters, KymiRing complex, besides motorsport, should provide various events from other fields as well. For example: ICT, traveling, games and art are popular interests on social media.

After the survey, we started to look for different VK communities, which theoretically might be able to advertise KymiRing. We contacted those, which have travelling services as the main business, because it is too early (KymiRing is still under construction) to do the research of event-based communities.

In total, we have contacted 40 communities in two waves. In the first wave we got the positive reply from one community. We were not satisfied with it and started to look for the reason of this poor result. We found out that the main problem was the lack of concreteness in our messages.

We decided to wait till the trip to the complex to make pictures and to show to the communities’ managers that KymiRing is something incredible, and should be paid attention to!  After correcting of our messages and adding pictures we started the second wave of contacting new communities. This time we got four positive replies.

In combination, the number of audience members of these five communities is 110 000 people. Some of the communities agreed to partner with KymiRing on partnership-base, which meant that KymiRing would not need to spend any money on marketing through these communities.

However, another part said that we can pay for advertisement, but we believe that we still can renegotiate about partnership. Overall, we understood that the ground for marketing in VK already exists, with the help of right people, KymiRing can attract more and more people on the events.

In the meantime, we were making YouTube channels’ research. After some time, we concluded that only event-based marketing is possible through YouTube channels. As we have said earlier, it is impossible to name any upcoming events, because there are no such. Nevertheless, the events for advertising might be in the following spheres:

Another problem we had faced was constantly changing YouTube environment. YouTube channels are developing really fast. Just in a few months, price for one advert on one channel might increase by several times; and in order to start contacting channels and bloggers we need to have the exact event for advertising. These factors prevented us from proceeding with further YouTube research. That is why we cannot provide more specific data about marketing through YouTube.

We consider our research results as successful ones. Even though KymiRing complex is still under construction, and there is nothing much to show yet, we have found people, who are ready to cooperate with the complex even now.

We have discovered several opportunities for marketing through VK, about which we were not thinking at the beginning of the project and it is better to do marketing for KymiRing as a place in VK, and in YouTube – for the events, happening in the complex. In overall, marketing environment in Russian social medias is ready.

Once KymiRing complex launched some events, those can be easily advertised in VK or in YouTube. However, in order to do so, we suggest hiring some Russian people, because it is important to take into consideration of differences in cultures, negotiation styles, mentality and so on. That is how our KymiRing project has been done.

During this project we has not only learned how real and big projects are done; but also improved our communication skill; acquired some experience from the side of teamwork; as well as how to overcome different obstacles during the project; gained important connections with business people.

We believe that each member of our team has obtained valuable experience and skills. We are forever thankful to all the people, who were helping us out throughout this project and gave us this great experience – Project Manager Petri Kähärä, Senior Lecturer Kirsi Rouhiainen and KymiRing director Timo Pohjola. 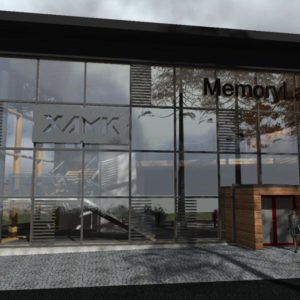 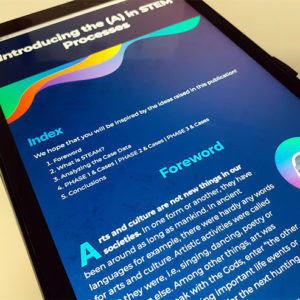 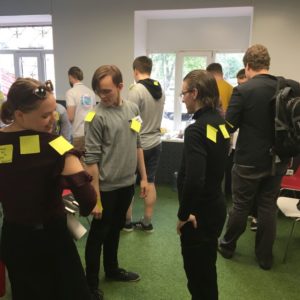 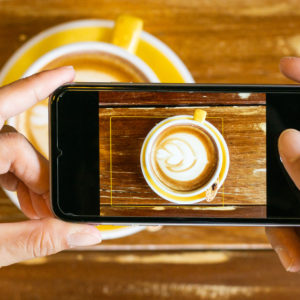 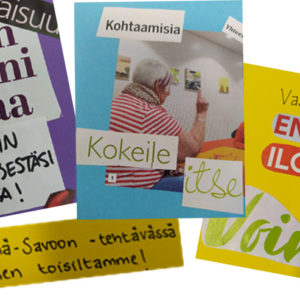 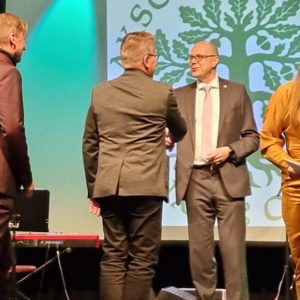 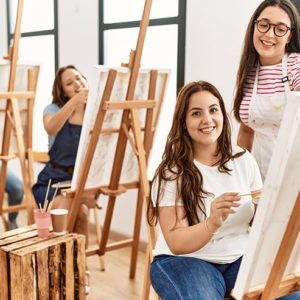 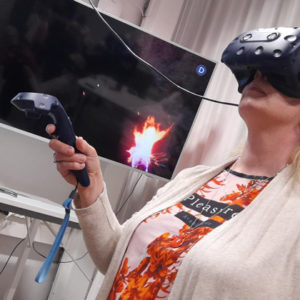