Etusivu / Kaikki jutut / Ammattitaidolla / Surely, it is not plagiarism if I wrote it in the first place? Plagiarism in academia. 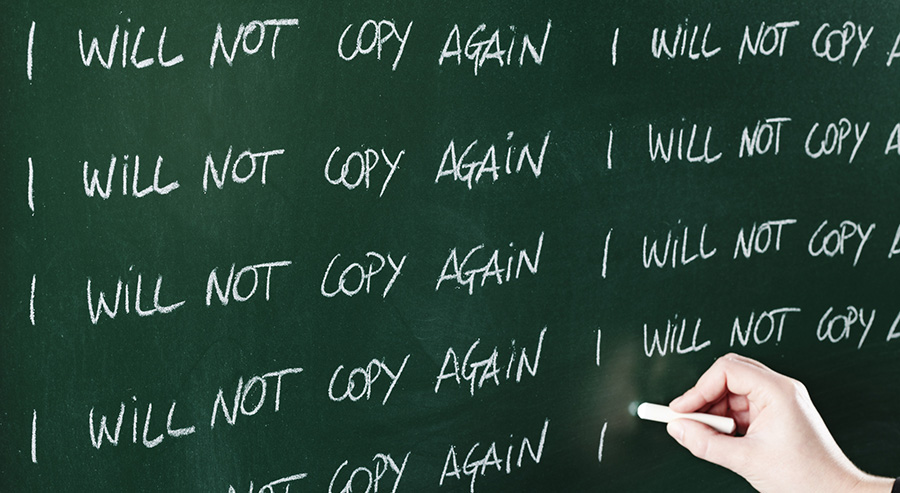 In today’s electronic world of writing, blogging, forum posting, social media sharing, intra- and extranets and a host of other electronic ways for content to be distributed, it is no wonder that academics can perhaps unwittingly easily publish something, somewhere, that they have written and published before.

Is this plagiarism, self-plagiarism, copyright theft or simply re-publishing. Should this be totally acceptable practice without citation? Can we have too much citation or ”over citation”, especially of our own works?

This was a question1  that raised much debate at the Urkund PEPP Talks 20172 I recently attended in Stockholm. Even after much debate, it was clear that the room was divided on the issue. So, what exactly is meant by ”self-plagiarism” and when is something considered to be ”published”?

Let’s first consider how we normally view any written academic works (and by ”written” should I also say that this applies to words, images, diagrams, expressions, etc., you get the idea…) that does not cite any sources whatsoever. We consider this to be the author’s own work and something that should be unique. We therefore applaud the author for their unique insights and their work would probably be cited in future works by other authors, even by themselves. See where I am going with this?

Secondly, let’s discuss what being ”published” can actually mean. There are many definitions of the word and its meaning, and no I am not going to cite several popular world-renowned sources in the context of this very brief article. Does that make me a plagiarist? I’ll risk it. Basically, when something is published it means that it is made available for public perusal, and in the case of academic works more for dissemination, analysis and critique. The very fact that it is distributed to the public, whether by that we mean the general public or peer publications, or even academic seminars attended by a small group of like-minded individuals, the author is stating that ”this is my work and I want the world to know it!”.

Now, consider the following scenario, again we have a promising piece of work, written by a prominent academic, published in a popular academic publication. As before, no sources are cited, and we are left to accept that this is the author’s own and unique work, bringing something new to the world. Therefore, if we were to find out that someone else had published the exact same ideas, let’s say a century earlier, we would clearly think that something was amiss and call ”Fraud!”, ”Plagiarism!”, ”Theft!”. In this case, it would probably be a clear case of such unethical practice. Still with me? So far so good.

So, think about this next case. As before the same scenario, a prominent academic, a seemingly unique piece of work, in a respected journal, with no citations. We then discover that the author had already published the exact same ideas in another publication some time previously. Maybe the writing style has been changed for the different publication or been polished, but the content and ideas have not. This then is the author’s own work ”re-published”. Where do you stand on this?

The main claim, when discovered, is that this is self-plagiarism, if we can call it that, and that it is unethical practice in our world of academia. Common practice usually dictates that if you are ”re-publishing” the same work, even if it is just in part, you should always cite the original work, even though it is your own.

Many critics of self-citation and those that support the idea of reducing the amount of citation that appears in academic works, might now be shaking their heads in frustration, we are after all talking about someone who is only publishing something they have themselves published before. Whom does it hurt? The author cannot be guilty of ”stealing” from themselves surely? There are also arguments as to whether or not there was any intent by the author to be dishonest or hide the fact that the work had already been published. 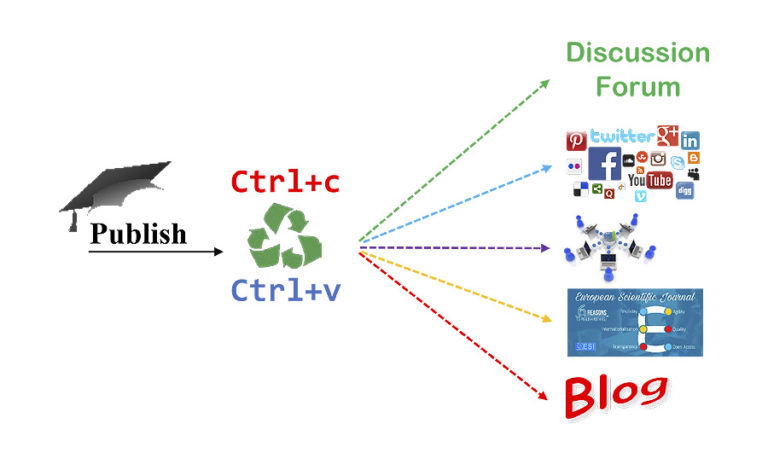 At Xamk, we use the Urkund tool for ensuring that student work is free from plagiarism, but how many lecturers use it for checking their own writings? Lecturers and staff that publish electronically or in other media need to take a clear stance and be firm with regards to ethical integrity, both with students and with themselves. Just because there is no direct plagiarism shown, does not mean that it is ok to use one’s own previous material without clearly showing it.

With regard to self-plagiarism, republishing the same work simply to increase the exposure of “published” works or for extra bibliographical credit and numbers of works, lacks ethical integrity. Not including the original publicised citation, could be seen as copyright theft by the publishers where the original work is found, especially if there were several contributing authors. Indeed, many publications will not even publish a previously published work unless there is clearly something new in the work that has considerably changed it from the original. Even then, the citation should be included. However, if someone is re-publishing the same work on a discussion forum, social media platform, corporate internet, online journal, or even a personal blog, it is up to the community moderators and, in the case of a personal blog, the author themselves to ensure no form of plagiarism exists.

In conclusion, self-plagiarism should be avoided at all costs, but understanding what is meant by the term is the main hurdle. Anyone writing here at Xamk, should of course already understand the term plagiarism, but we also need to be very clear what self-plagiarism is. At the very least, such practice is considered unethical, and at the most serious, outright dishonest. With regard to maintaining the academic integrity of Xamk, and that of the publications we publish in, we should ensure we avoid plagiarism in any form and at all costs. Anyone at Xamk writing with an intention to publish, be it in electronic format such as here in Next or in print media, should also carefully ensure that no self-plagiarism exists.

1  Self-plagiarism: ethical dilemma or reality? Dr. Carl-Mikael Zetterling (2017)
2 Urkund is the plagiarism detection software in use at Xamk 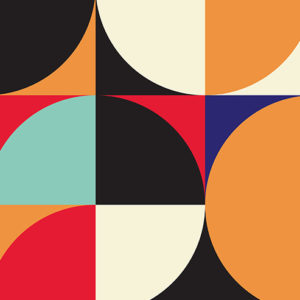 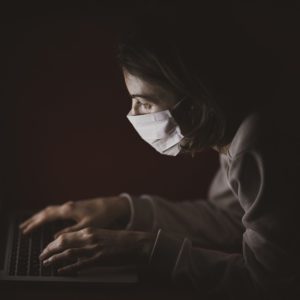 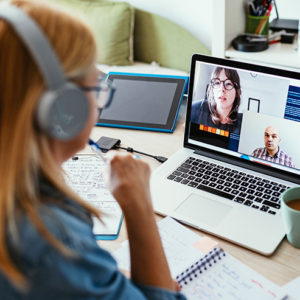 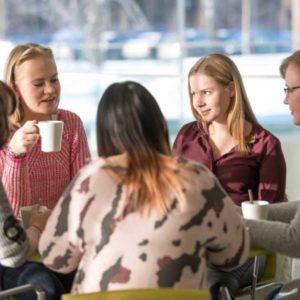 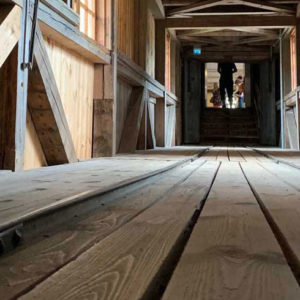 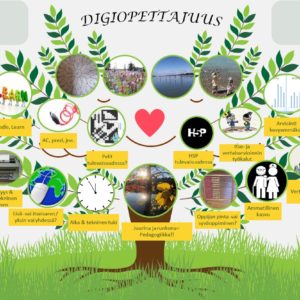 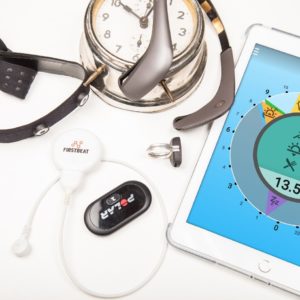 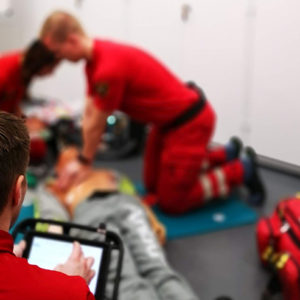