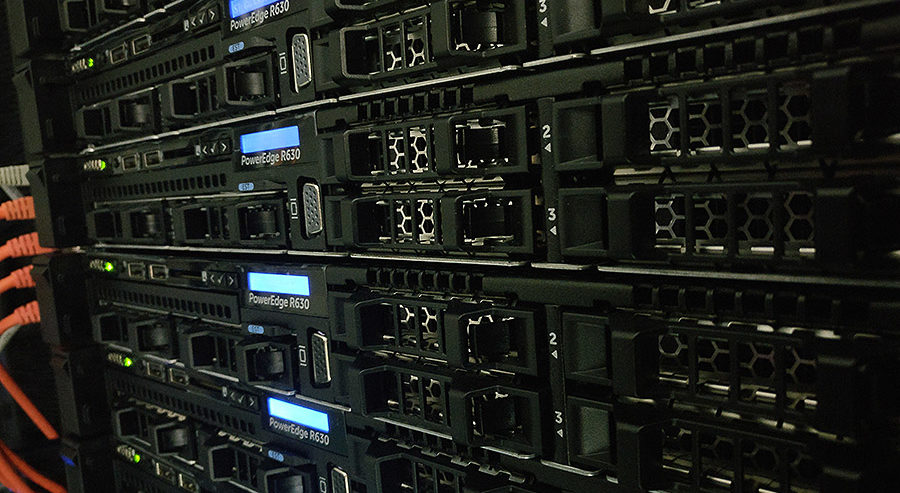 In Xamk ICTLAB learning environment locates a mini data center, which was built as part of the project Cybersecurity Expertise’s and Business model. It serves the platform for Virtual Laboratory System. It is a simulation environment, which makes simulation of large real-life scenarios, where many different systems and devices operate in collaboration, practically and cost-effectively as possible. These scenarios may include exercises related to Data networks, Data centers and Cybersecurity. User can also design and simulate IT-system and test various technologies safely before making changes into their production system. It is also possible to test it against different Cyber attacks safely in restricted environment.

Demands for IT-sector employees in enterprises in future will be wider and versatile than before. This makes challenges for universities to fulfill needs of the enterprises.

Development of the system started in late of 2015. It was converted into cloud service in the beginning of 2017. After the service was fully converted into cloud service in early 2017, the system could be used practically anywhere where a decent internet connection is available, by using a modern web browser. This allows most of the studies related to a networking, data center and Cybersecurity to be time and place independent which fulfills perfectly Xamk Strategy of Time and Place independent studies. The system is already used heavily in courses relating to networking and Cyber security.

The system is currently available only students and staff in ICTLAB-learning environment, but there are plans to do the service available for the whole organization and partners. 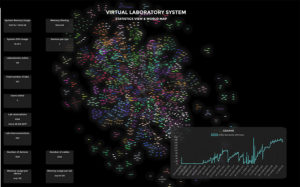 The Statistic View and World Map of the Virtual Laboratory System 16.04.2018

In the map, each small ellipse marks a device and each color group marks different laboratory sessions operated by different users. Lines between ellipses visualize the connection between the devices. In the middle of the figure, there are over 1000 Devices connected and simulating the Internet by its Service Providers and Customers. Each color group visualizes a different internet service provider, which are configured and operated by students in Service Provider Networks Course, which was kept by Senior Lecturer Vesa Kankare. Small networks connected into this simulated internet visualize the customers of different ISP’s. Smaller network portions on edge of the map are visualizing single projects or exercises which are not connected with other laboratory sessions.

The graph in the figure show amount of online laboratories since 26.08.2017. Steep drop downs in the graph was caused by system crashes which was caused by a stability issue which has been recently solved.

Approximately ¾ of all virtual devices in the environment are simulated network devices such as switches, router and firewalls. Such devices in physical form would cost easily more than 2000€ per each. The rest of the devices are simulated workstations or servers which would cost from 500€ to 10000€ per each in physical form. Relating in to these numbers, this environment makes significant saves for lab device acquisition expenses and allows a wider repository of different devices for educational and research use which allow more complex and realistic laboratory exercises.

The whole system includes compute the power of 200 traditional workstations and its is heavily optimized for high performance and high virtual machine density. Currently, the system could approximately handle up to 4000 Virtual devices simultaneously without major issues unless some other part of the system than CPU or Memory comes a bottleneck. The system will be more tuned during the summer of 2018 in order to make it survive from challenges upcoming in the future. There also plans for the future to improve the energy efficiency of the system. 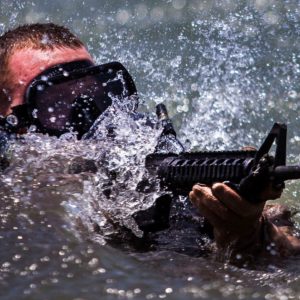 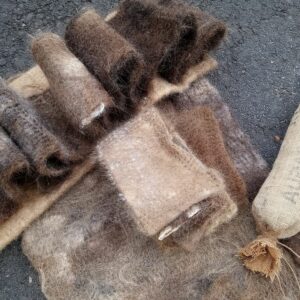 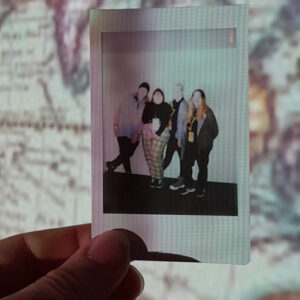 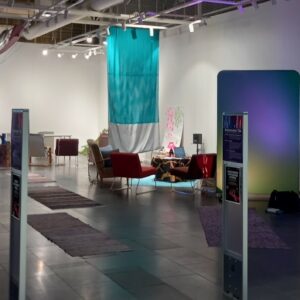 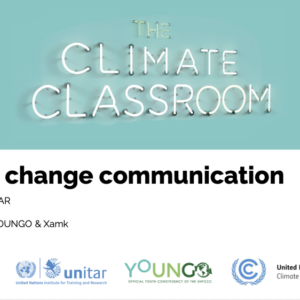 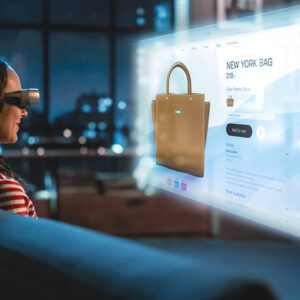 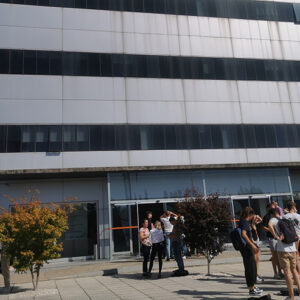 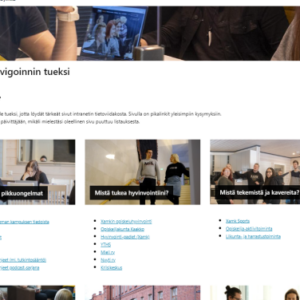 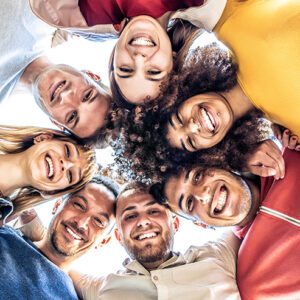